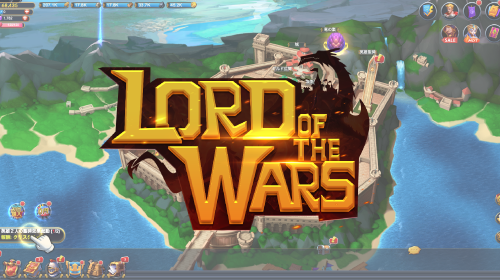 The castle town is the base of the simulation part such as building construction and upgrading, researching each technology, leveling up heroes, and training the army. Let’s establish a powerful and prosperous castle town as you like!

Heroes lead battles and participate in domestic affairs. Level up heroes and assign them to each building in the castle town to advantageously advance the game.
Heroes have types, and each has a different specialty!

▼ RPG mode led by a hero

Choose upto five heroes to form and lead troops. There are many stages in RPG mode, and you can obtain various rewards as you complete them. It’s also a great place for heroes to level up!

There are many real players on the world map, and they will be aiming at you. The battle is real-time, and an eager battle is waiting for you!

▼ Grab the throne with guild members!

Real players are not all enemies. Join the guild and forge alliances, reliable friends will give you a strong backup. Let’s make a world-famous guild with guild members!
Survive the battle between the guilds and the emperor’s throne is yours!

▼ The key to success is “diplomacy”

It may be difficult for your guild to compete with real players all over the world. Proactively engage in diplomacy and tie-ups with other guilds to advance the battle! 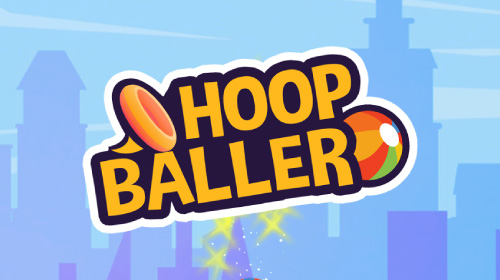 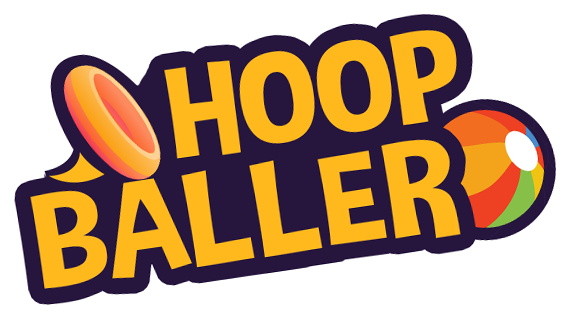 Hoop Baller, You have never played sport like this before! Feel the fun of true hoop ball with Challenging levels. Try to collect 3 stars and enjoy the game. Improve your skills and become the master of the Hoop Baller. 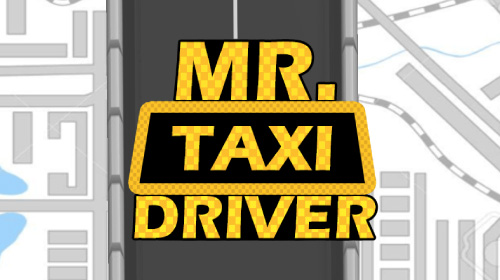 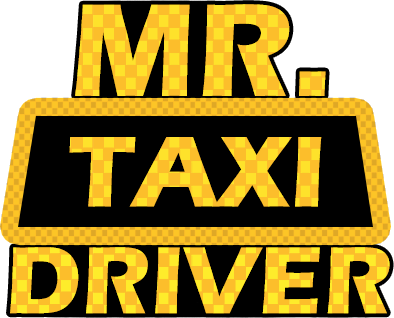 Hey, you, there are many passengers waiting for you, try to pick them up and deliver them to the destination. Pick up and drop off customers to earn money. Enjoy the ride with passionate pick me and drop up off in the traffic. 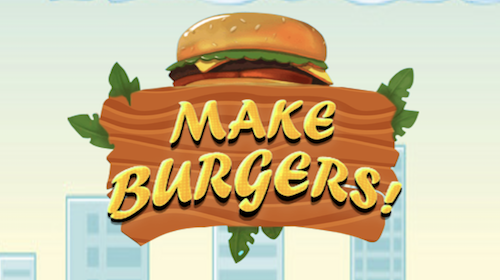 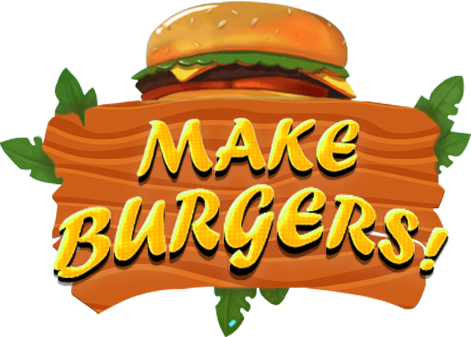 Make delicious Burger by folding toppings on top of each other, and serve it on a platter to eat!

In this new, delicious puzzle game it’s your job to combine bread with lettuce, tomato, salmon, cheese, onion, and many more toppings. Unlock more ingredients as you go along and the levels get harder! Are you a true burger master? 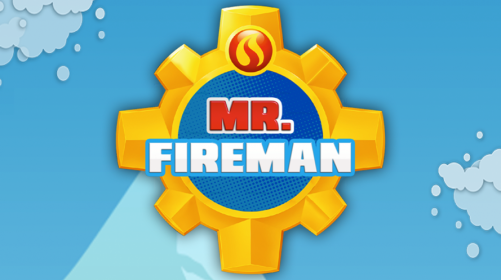 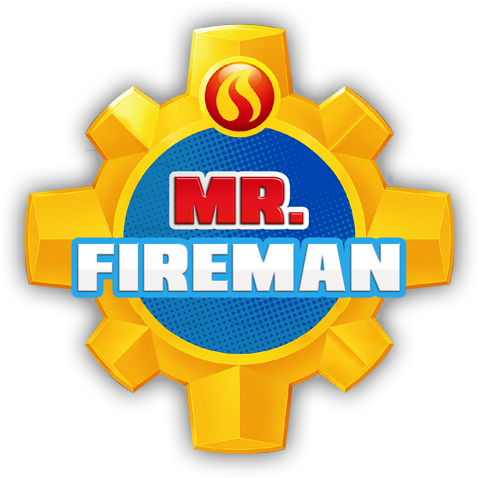 The most addictive puzzle game with the simplest control ever.

Be a Fireman and defeat the enemies.

If you use your brain, aim small, you should be able to clear this game.

Only the smartest and quickest can solve all the puzzles.

You will need more than just accuracy to make it through. Speed, timing and patience are all things you will need to become the zennest Fireman master. Can you get three stars on every level?

Use hints for puzzles that are too hard to solve.

Hints are also free, of course.

Destroy bad enemies and be the best Fireman of the world.

Let’s start the epic story to become a legend.